Think back at the last time you knew someone was going to give you something. Your mind wondered, and imagined on what it could be.

For those who have a true love for God, will not able to imagine the things he has prepared for them.

I Corinthians 2:9 (KJV) – but as it is written, Eye hath not seen, nor ear heard, neither have entered into the heart of man, the things which God hath prepared for them that love him.

There are so many that brag and boast about themselves. Selling themselves like a commodity, trying to prove themselves to others for one reason or another.

You don’t have to prove your worth, brag or boast on yourself. God will do that for you.

I Peter 5:6 (KJV) – humble yourselves therefore under the mighty hand of God, that he may exalt you in due time.

Before you make your next move, consider this . . .

You are going to have to answer to God for everything you have done, whether good or bad.

II Corinthians 5:10 (KJV) – for we must all appear before the judgment seat of Christ; that every one may receive the things done in his body, according to that he hath done, whether it be good or bad.

Are you affecting unbelievers, or are they infecting you?

Proverbs 13:20 (KJV) – He that walketh with wise men shall be wise: but a companion of fools shall be destroyed. 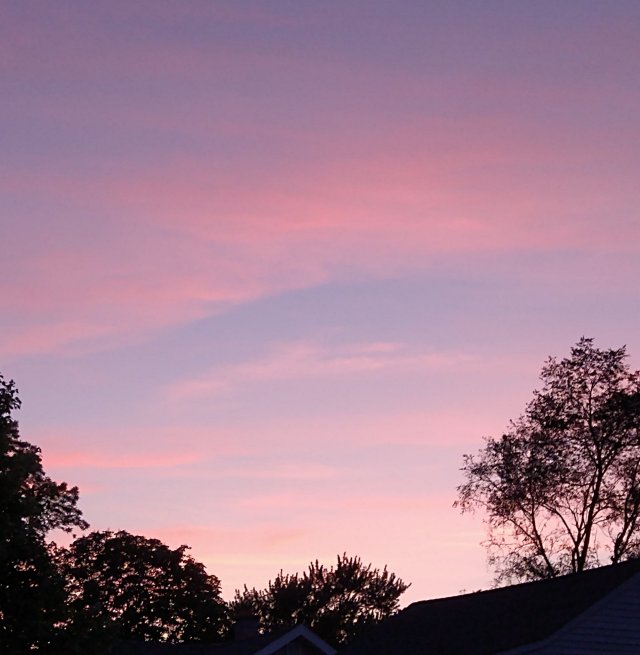 If you’re not ready to commit, stop looking for the blessing.

Hebrews 11:6 (KJV) – but without faith it is impossible to please him: for he that cometh to God must believe that he is, and that he is a rewarder of them that diligently seek him.

You talking to you, doesn’t give you a different perspective.

Talk to God, and let God work it out. He will bring that someone you need to talk to, to help you.

Stop talking to yourself.

Proverbs 3:5-6 (KJV) – trust in the Lord with all thine heart; and lean not unto thine own understanding. In all thy ways acknowledge him, and he shall direct thy paths.

“If I could just”. . . is a statement so many of us have made many times. Whatever the reason, the end result is achievement.

The lady in the Bible, that had the issue of blood for 12 years, wanted it to stop. She believed, if she could just touch the hem of Jesus’ garment, she would be made whole.

What would you believe God for, if you could just touch the hem of his garment?

Matthew 9:20-21 (KJV) – and behold a woman, which was diseased with an issue f blood twelve years, came behind him, and touched the hem of his garment: for she said within herself, If I may but touch his garment, I shall be whole.

If we can accept those things we cannot change, our choices will be different, yet wiser. Which will reduce a lot of anxiety and pain, and will make us happier.

In everything, get understanding.

Proverbs 4:7 (KJV) – wisdom is the principal thing: therefore get wisdom: and with all thy getting get understanding.

Preference has consequences, is all over the place, and can be destructive. Like driving on a dark road with no lights, and no rails on either side.

Principles of God, have convictions, and is prosperous. Like trusting God, who knows all, and has your best interest at heart.

Which do you prefer?

Proverbs 3:5-6 (KJV) – trust in the Lord with all thine heart; and lean not unto thine own understanding. In all thy ways acknowledge him, and he shall direct thy paths.

Get It or Get Got!
WordPress.com.