Mark 8:38 (KJV) – whosoever therefore shall be ashamed of me and of my words in this adulterous and sinful generation; of him also shall the Son of man be ashamed, when he cometh in the glory of the Father with the holy angels.

If its made by man, it’s controlled by man.

Man makes mistakes. So will your man-made god.

Romans 1:22-23 (KJV) – professing themselves to be wise, they became fools. And changed the glory of the uncorruptible God into an image made like to corruptible man, and to birds, and fourfooted beasts, and creeping things.

Many think, if they speak on their plan before it happens, they are jinxing it, and it won’t happen.

Speak things into existence, as though they were.

Romans 4:17 (KJV) – (as it is written, I have made thee a father of many nations,) before him whom he believed, even God, who quickeneth the dead, and calleth those things which be not as though they were.

It is God who leads a thing to a thing, that works out for your good, for His purpose.

Romans 8:28 (KJV) – and we know that all things work together for good to them that love God, to them who are the called according to his purpose.

Everything swept under the rug comes out on mad day, with your partner.

Everything, whether good or bad, will come out on judgement day, with God.

Ecclesiastes 12:14 (KJV) – for God shall bring every work into judgement, with every secret thing, whether it be good, or whether it be evil. 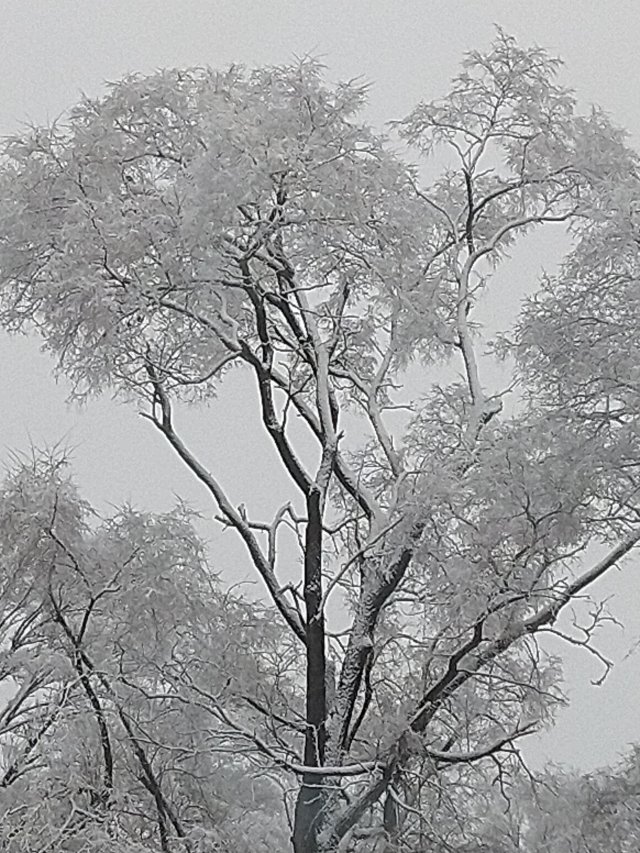 We put expiration dates on forgiveness toward others.

But want our own forgiveness to never expire from others.

If you don’t forgive, don’t expect to be forgiven.

Matthew 6:15 (KJV) – but if ye forgive not men their trespasses, neither will your Father forgive your trespasses.

We tell others, we love them with all our heart. 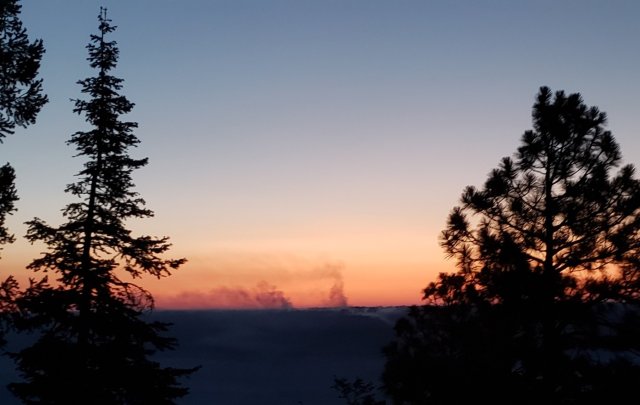 We’re forgiven of all our sins, including speaking against Jesus.

But, there’s NO forgiveness for speaking against the Holy Ghost. In this life or the life to come.

We don’t fight the person we’re exchanging harsh words with.

Know how to stand against it.

Ephesians 6:12 (KJV) – for we wrestle not against flesh and blood, but against principalities, against powers, against the rulers of the darkness of this world, against spiritual wickedness in high places.

Trust God, and you won’t need to rely on the other two.

Proverbs 3:5 (KJV) – Trust in the Lord with all thine heart; and lean not unto thine own understanding. In all thy ways acknowledge him, and he shall direct by paths.

Get It or Get Got!
Website Built with WordPress.com.